Difference Between Outsourcing and Offshoring 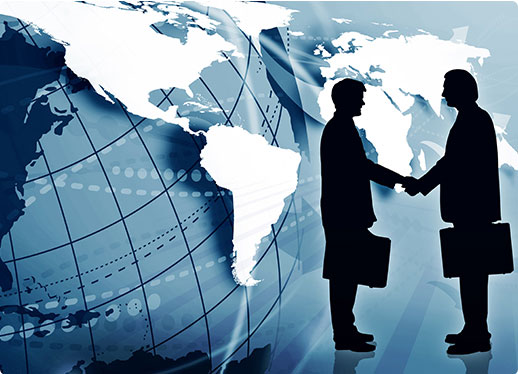 Many people often confuse outsourcing and offshoring to be the same thing, however, it is not so. In outsourcing a company, contracts a third party for doing the work. On the other hand in case of offshoring the company establishes its own center in another country for getting the work done.

Difference between Outsourcing and Offshoring 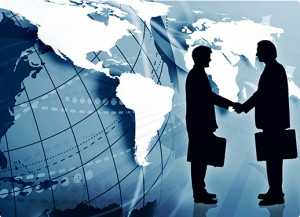 An example of outsourcing would be a situation where an organization uses services of a law firm for reviewing contracts rather than keeping in-house lawyers. This helps the company make full use of economies of scale, expertise, lower cost and scalable labor pool.

On the contrary, offshoring would involve a situation where a company establishes its own service center in a foreign country to service customers in the home country with the aim of cutting cost.

Companies generally outsource the certain project, business functions and activities to outside firms. This concept started during the 1980s when many companies were growing at a fast pace with lack of skilled employees to meet the growing demand.

In such situation, it was noticed that external firms had better efficiency and were able to do the job much faster due to the specialized skills they had.

The main aim of outsourcing is to gain competitive edge over others and achieve performance, as well as quality standards in a cost-effective manner. Let us have a closer look at some of the main benefits of outsourcing.

Many of these do not fall in the category of core competency of the company. Core competencies are tasks which the organization does better than others and these tasks provide the company its leading edge over its competitors. Thus by outsourcing non-core activities, the company can focus more on activities it is best at.

In the late twentieth century due to the improvements in telecommunication infrastructure as well as transportation the popularity of offshoring started rising. It was now more feasible to get a task done in a different geographical location such as in a developing nation where wages are pretty low.

Many organizations make use of what is called as captive offshoring where subsidiaries are set up in different countries for getting separate tasks done. The aim is to reduce production cost which includes the cost of raw materials, wages, facilities like electricity and expenditure of transportation.

The other consideration consists of taxes since many developing nations offer tax subsidies to companies establishing factories or shops in their country.

Apart from advantages similar to those offered by outsourcing, offshoring offers other benefits like:

Thus organizations select offshore activities such as customer support call centers in such countries. Many organization set up captive offshore centers to capitalize on available manpower in a cost effective manner.

To conclude, we will say that despite their similarities, outsourcing and offshoring are quite different. However, both are beneficial for organizations and help them in reducing operational costs and increasing efficiency.